The meeting had been planned for Downing St but at the last minute Mr Cameron's office changed the location to the House of Commons, denying Sinn Féin the iconic image of the famous front door.

The party, however, said the meeting was a good one and that Mr Cameron acknowledged the difficulties in the peace process.

Mr Adams said there would be another meeting in the autumn.

Earlier the party had complained that Mr Cameron had behaved deplorably in avoiding meeting the party.

Sinn Féin also insisted that Mr Cameron was failing to live up to his obligations under the Good Friday Agreement.

Earlier there were clear signs of the difficulties in Northern Ireland's administration when First Minister Peter Robinson emerged from his own discussions with Mr Cameron.

He said it was an outrage that Sinn Féin was blocking welfare reforms in the North, a stance the party says it makes no apologies for.

Meanwhile, talks on a new bid to reach agreement on unresolved peace process issues are under way in Belfast.

The three-day session of intensive negotiations focused on long-standing disputes over flags, parades and the legacy of the past is taking place at Stormont.

Delegations from the five parties in the power-sharing executive are trying to achieve some degree of progress and reduce community tensions before the biggest day of the loyal order marching season on 12 July.

In recent years serious rioting has broken out in north Belfast linked to a contentious Orange Order parade on a short stretch of road next to a nationalist neighbourhood.

The talks involving the Democratic Unionists, Sinn Féin, the Ulster Unionists, the SDLP and Alliance Party will be facilitated by a senior civil servant.

While draft proposals outlined by Dr Haass remain on the table, with the party leaders having met periodically to discuss the outstanding issues since January, efforts to strike a deal in his absence have made little progress. 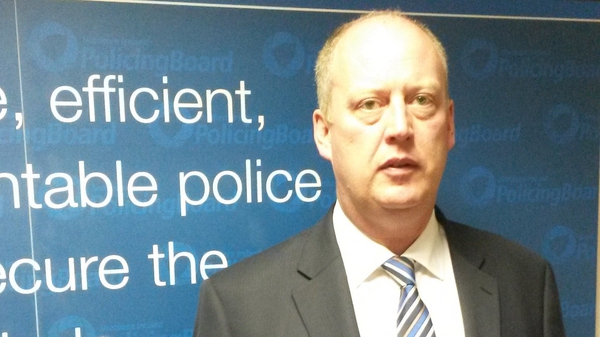