Taoiseach Enda Kenny has told the Dáil that the Marriage Equality referendum will take place in spring 2015.

He was responding to a question about the same-sex marriage referendum from Sinn Féin leader Gerry Adams during Order of Business this evening.

Mr Kenny last year said the Government would campaign for same-sex marriage in the referendum. 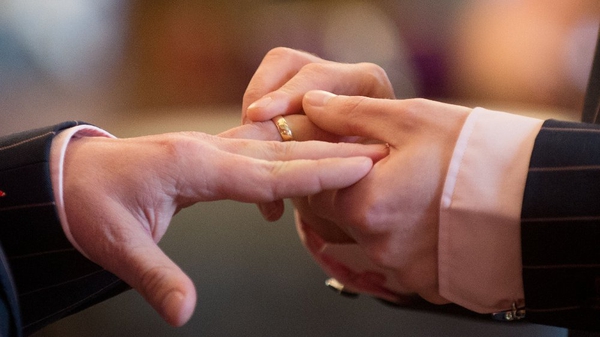