British Prime Minister David Cameron has said the nomination of Jean-Claude Juncker for European Commission president was "a serious mistake" that would make it harder to keep Britain inside the European Union.

After losing an unprecedented vote on the nomination at an EU summit, Mr Cameron warned it would be harder to reform an EU that was crying out for change ahead of a possible referendum on Britain's EU membership by the end of 2017.

He said Mr Juncker's nomination is a "bad day for Europe".

"I believe Britain's national interest lies in reforming the EU, holding a referendum about that reform in the EU, and recommending that we stay in a reformed European Union.

"Has that got harder to achieve? Yes," Mr Cameron told a news conference.

He has argued that Mr Juncker, a former prime minister of Luxembourg, is an arch federalist and ill-suited to drive reform.

Mr Cameron said all 27 other EU leaders had agreed they needed to address British concerns about the EU and review the way future commission presidents were chosen.

He said Britain would continue to work to reform the EU.

EU leaders nominated Mr Juncker as president of the European Commission at a summit today despite strong objections from Britain.

The confirmation of his nomination was announced by European Council president Herman Van Rompuy on Twitter.

"Decision made," he wrote. "The European Council proposes Jean-Claude Juncker as the next President of the European Commission."

He did not say whether there had been a formal vote among the 28 national leaders - an unprecedented procedure that Mr Cameron had threatened to demand to underline his opposition.

However, a British official said leaders voted 26-2 in favour of Mr Junker, with Mr Cameron and Hungary’s Viktor Orbán voting against

Mr Juncker must now appear before the European Parliament and win a confirmation vote set for 16 July on his policy agenda.

Taoiseach Enda Kenny described Mr Juncker as a "very experienced candidate who knows the inner workings of the EU."

Mr Kenny said the meeting at which Mr Juncker's nomination was confirmed "wasn't laced with tension" but was business-like and "decisive".

Meanwhile, Minister of State for European Affairs Paschal Donohoe said the Government supported Mr Juncker's nomination because it has a clear agenda for jobs and growth in Ireland and his role is important is making sure this could be realised.

Mr Donohoe said a discussion had begun today about how spending can be treated in response to unemployment across Europe and EU finance ministers will examine this and return to it later in the year.

He said the Government is committed to delivering its budgetary target for next year and wants to ensure that the progress that has been made in stabilising the national finances is completed.

He said the Taoiseach has made it clear to Mr Junker that Ireland supports a strong Commission that respected the role of countries like Ireland and could ensure that there is a level playing field to accelerate job creation.

Mr Juncker has been a skilled fixer and bridge-builder at the heart of Europe's monetary union for 25 years.

The only leader still active to have been at the table at the 1991 Maastricht summit that laid the foundations of the euro, he faces a daunting challenge to restore public confidence in European integration and hold the EU together.

He was prime minister of Luxembourg for 19 years until he was defeated last year after an espionage scandal shook his government, and was in the thick of the battle to save the eurozone from a debt crisis that threatened to engulf it in 2010-13.

The trained lawyer who became finance minister aged 34 now faces a far bigger challenge to revitalise the bloc's most influential institution, with more than 20,000 staff, and drive political and economic reforms on which the 28 member states have very different demands.

People who have worked closely with Mr Juncker question how this sometimes irritable man will cope with the management challenge of running a large bureaucracy and a big personal staff, and whether he has the stamina for the constant travel and speech-making imposed by the role currently held by Jose Manuel Barroso, a former prime minister of Portugal. 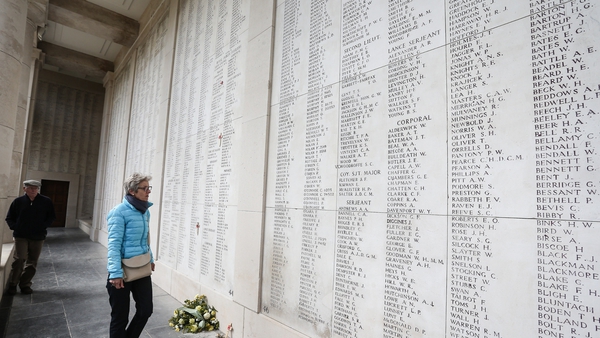