The Health Service Executive has said it disagrees with staffing claims made in the Mental Health Commission's latest report.

The Mental Health Commission had warned that improvements in mental health services in recent years are in danger of "coming to a standstill".

While welcoming the report, the HSE said there had been a steady increase in mental health service staffing since 2012 and that by the end of this year an extra 1,130 mental health staff will be in place.

It said that for the first time this will represent a net increase in staff numbers despite cuts across other health services.

In its annual report for 2013, the commission says that just 44% of psychiatric hospitals and mental health facilities are compliant with staffing level regulations.

Only 60% of psychiatric facilities meet the requirement to have individual care plans for patients.

The commission says this impinges on patients' human rights.

It says that seven years on from regulations requiring full compliance in these areas, the situation is unacceptable and services should be moving on and aiming for higher standards.

The extent of the continued use of seclusion and physical restraint is described as unacceptable.

The commission said 91 children were admitted to adult psychiatric units last year, which is unsatisfactory.

Commission chairman John Saunders said that many services are struggling and contributing factors are funding constraints and an unwillingness in some parts of the service to do things differently.

He said that in some cases progress has ground to a halt and budget and staffing problems are in danger of affecting basic services.

Mr Saunders said the commission is disappointed with the delay in the Health Service Executive filling required posts and that the executive needs to maximise community mental health team staffing.

The annual report shows that there were 2,132 involuntary admissions last year. 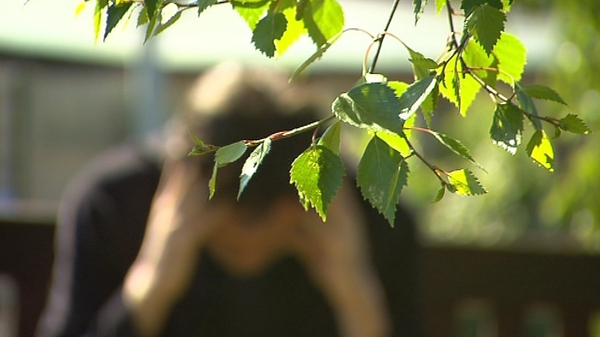