The Department of Transport has insisted more service stations beside motorways will be built in the coming years.

However the Department believes a proposal from the National Roads Authority to construct a serviced rest area every 60 kilometres would prove too costly to the taxpayer and it wants more stations run by private operators.

A statement from Minister for Transport Leo Varadkar said the Minister "believes we need more service stations, and wants this to be achieved efficiently and without an undue burden on the taxpayer."

The statement added that Mr Varadkar would like to see private investment maximised and taxpayer investment minimised in the provision of service stations.

There are currently three service stations operating here that were built in partnership between the NRA and private companies.

The cost is estimated by the Department of Transport at €130m.

The NRA has set Monday as the deadline for people to give their opinions on the plan. 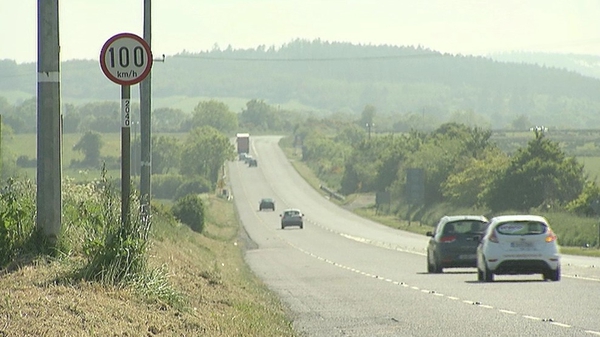