Mr Piketty was speaking in Dublin's Croke Park at the annual conference of the independent public charity and economic think tank, TASC.

The economist said the international economic crisis had left in its wake a situation of rising inequality.

He said Ireland and Europe were not witnessing it to the same degree as the US where it was more extreme.

Mr Piketty said it was preferable to have a common tax base in as many European countries as possible, so that countries are placed on a level playing field and everyone knows where they stand.

The proceeds of corporate tax, Mr Piketty said, should be reinvested in education and other social services.

The economist also criticised the property tax introduced by the Government here.

He said it was based on property values rather than net wealth.

The Think-tank for Action on Social Change used its conference to call for a change in the tax system here to favour all workers.

It recommended the introduction of a 48% tax rate on income over €100,000 as well as a system of tax credits to help lower earners.

TASC also said that Ireland has one of the lowest levels of taxation in the European Union, with overall tax-take in Ireland is at three quarters the EU average.

The group believes there is scope to increase the burden on those who can afford to pay it.

It suggests doing this by reducing tax reliefs on items such as pensions and health insurance, and introducing a 48% tax band for those earning over €100,000.

TASC believes Ireland is becoming increasingly divided between those in full-time quality work and those in low-paid or part-time employment. 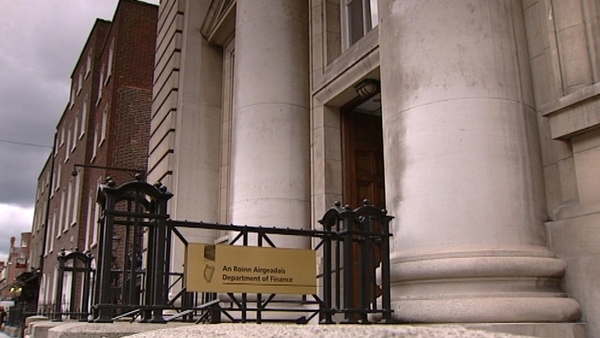