The resolution was passed by 563 in favour to 157 against.

There were two spoiled votes.

SIPTU said: "The agreement includes a wage reduction of 7.5% in basic pay; elimination of some bonuses; one hour added work per week; a reduction in the sick pay scheme and an improved redundancy package for the 200 workers who will lose their jobs."

SIPTU sector organiser Alan O’Leary said: "These proposals were very difficult for our members to accept.

"However, enhanced compensation means that these cuts won't be felt for some time.

"Also, a new gain-sharing commitment from the company equivalent to 10% of savings on unit labour costs shared equally among workers provides an opportunity to mitigate the losses."

Bausch + Lomb vice president of manufacturing Angelo Conti welcomed the vote, saying: "The company welcomes the outcome of the ballot of SIPTU members on the proposals to secure the future of the Bausch + Lomb facility in Waterford.

"We recognise that this has been a difficult decision and we would like to express our sincere appreciation to the SIPTU members for this positive vote.

"We also reiterate the commitments made last week by the Chairman and CEO of Valeant Pharmaceuticals, Mike Pearson, that if this deal is approved we will not ask for more concessions, and we will continue to invest in Waterford in the long term.

"Our preference has always been and remains to keep the Waterford plant open and viable in the future." 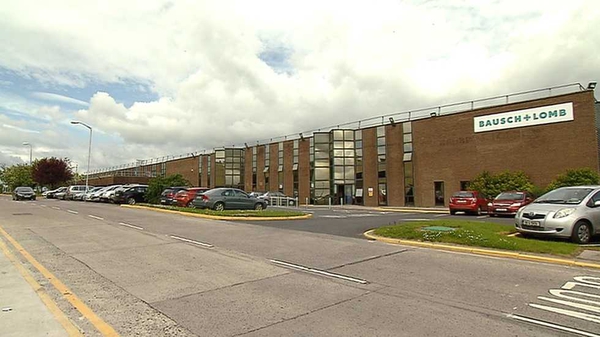