The recent recession may have led to thousands of extra suicides, researchers have said.

The research, published in the British Journal of Psychiatry, shows that suicide rates "rose significantly" after the 2007 crash.

Experts from the University of Oxford and the London School of Hygiene and Tropical Medicine said the increase was four times higher among men.

They analysed data from the World Health Organisation about suicides in 24 EU countries, the US and Canada.

Between 2007, when the economic crisis began, and 2009, suicide rates rose in Europe by 6.5%, they found. The rates remained at this elevated level through to 2011.

This corresponds to an additional 7,950 suicides than would have been expected across these EU countries, they said.

Before the recession suicide rates had been falling in Europe, they noted.

In addition, suicide rates in Canada and the US rose by 4.5% and 4.8%, respectively, during the same time.

Overall there were at least 10,000 additional suicides as a result of the economy's downward slide, the authors said. But they said that this is a "conservative" estimate.

Job loss, home repossession and debt are the main risk factors leading to suicide during economic downturns, they said.

"There has been a substantial rise in suicides during the recession, greater than we would have anticipated based on previous trends," said lead author Dr Aaron Reeves, of Oxford University's Department of Sociology.

"A critical question for policy and psychiatric practice is whether suicide rises are inevitable.

"This study shows that rising suicides have not been observed everywhere so while recessions will continue to hurt, they don't always cause self-harm.

"A range of interventions, from return to work programmes through to anti-depressant prescriptions, may reduce the risk of suicide during future economic downturns."

Co-author Professor David Stuckler, also from the University of Oxford, added: "Suicides are just the tip of the iceberg. These data reveal a looming mental health crisis in Europe and North America.

"In these hard economic times, this research suggests it is critical to look for ways of protecting those who are likely to be hardest hit."

Most suicides are among people with clinical depression, and the research revealed a marked rise in antidepressant use during the economic downturn.

Programmes that actively help people who are out of work appeared to reduce the number of suicides, according to the findings.

The researchers estimated that every $100 (€73) spent per head on assistance for the unemployed lowered the risk of suicide by 0.4%.

Austria, Sweden and Finland were examples of countries where suicide rate did not rise markedly despite rising unemployment during the 2008-2010 recession.

In Sweden and Finland, the rate remained stable while in Austria it actually decreased.

Those few industrialised countries that escaped the recession, such as New Zealand, also avoided a rise in suicides, the study found. 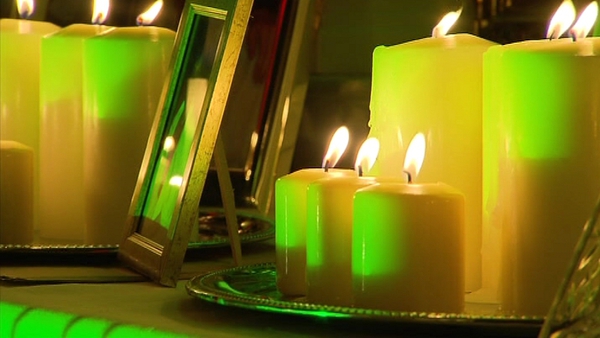