The Danish parliament has scrapped a law requiring people to be sterilised as part of the sex change procedure before they could be legally recognised as another gender.

As of 1 September, all Danes over 18 will be able to apply for a legal gender change simply by stating that they belong to the other sex, after which they must complete a six-month "reflection period".

They would no longer have to undergo the physical sex change procedure before obtaining a new gender on their identification card.

"Today we have dropped the requirement of sterilisation when transgendered people need a new personal identification number as part of a legal sex change," Minister for Economics and the Interior Margrethe Vestager said in a statement.

"It will make life easier and more dignified for the individual, for example when you are asked for ID in shops," she added.

The Danish government added that the move could be seen as part of an international trend towards "easing the conditions for legal sex change(s)."

Sweden last year scrappd a similar law and a group of Swedish transsexuals who were sterilised to complete their sex changes have since demanded compensation from the government.

Denmark's personal identification number is used to identify all residents in the country's Civil Registration System, and is needed for everything from salary payments to issuing a passport.

Amnesty International said in February that in many European countries people can change legal gender only if they are diagnosed with a mental disorder, undergo medical procedures such as hormone treatments and surgery resulting in sterilisation, and must prove that they are single.

In doing so, these countries were violating the rights of some 1.5 million transgender people estimated to be living across the continent, the organisation said. 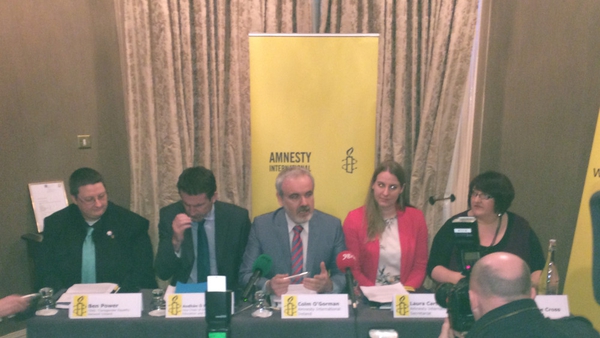