Northern Ireland First Minister Peter Robinson has made a public apology for any offence caused to Muslims by his defence of a controversial preacher.

Mr Robinson said he did not find it difficult to use the word sorry.

Mr McConnell said Islam was a satanic religion and claimed cells of Muslims were organised in Britain in the way the IRA operated during the Troubles.

He said: "I made it very clear to the people present tonight that I apologise for any offence that I might have caused.

"The very last thing that I would have ever had in my mind would be to cause anyone hurt or distress or to insult them and I make that publicly clear as well in the clearest possible terms. 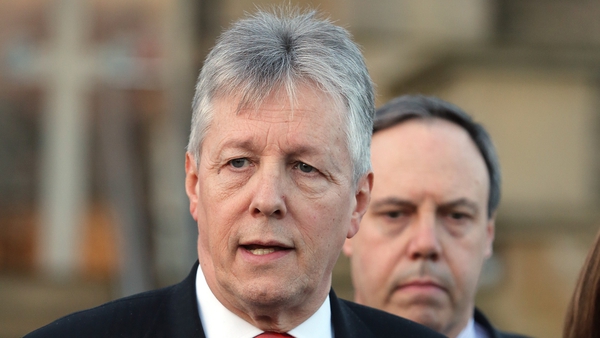