Sweny's historic pharmacy in Dublin faces closure after its volunteers were told they have to pay commercial rates.

Sweny's was made famous by James Joyce's Ulysses.

Leopold Bloom visits the pharmacy and buys a cake of lemon soap.

The volunteers who run it have said they should not have to pay commercial rates as it is no longer a pharmacy and is a registered charity.

They say it now operates as a museum and sells second-hand books and lemon soap.

A valuation officer for the Dublin City area visited the store last month.

Volunteer Wendy Conroy said they have received a bill for over €4,000 in annual commercial rates which they cannot afford.

She said they are appealing the decision.

Dublin City Council said it is obliged to charge commercial rates until the appeal is determined.

Sweny's pharmacy was built on Lincoln Place near Merrion Square in Dublin in 1847 as a GP's consulting room and later became a pharmacy.

It has altered very little since then, in memory of Joyce.

Sweny's Pharmacy faces closure after its volunteers were told they have to pay commercial rates of over €4,000 pic.twitter.com/H5tSGsVLxb 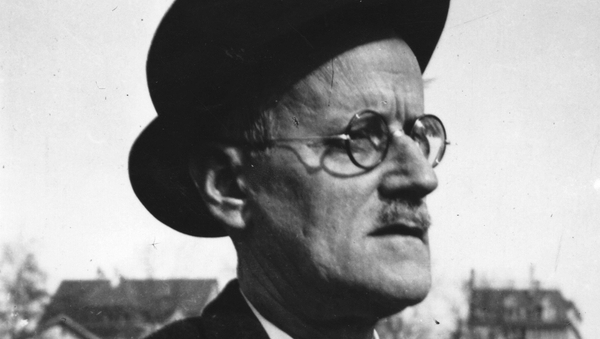