US multinational AbbVie has officially opened an €85m expanded facility in Sligo.

The healthcare company said the investment will generate more than 175 jobs.

The biopharmaceutical company was originally part of the multinational Abbott corporation and its former Sligo plant has undergone a major expansion.

The new manufacturing facility is developing products to address some of the world's most complex diseases.

AbbVie has treatments in the pipeline across the areas of oncology, neuroscience, liver and kidney disease.

The company employs 25,000 people worldwide and there are more than 400 people working in Ireland.

It has filled 100 positions at the facility on the Manorhamilton Road and a further 75 jobs are due to be created shortly. 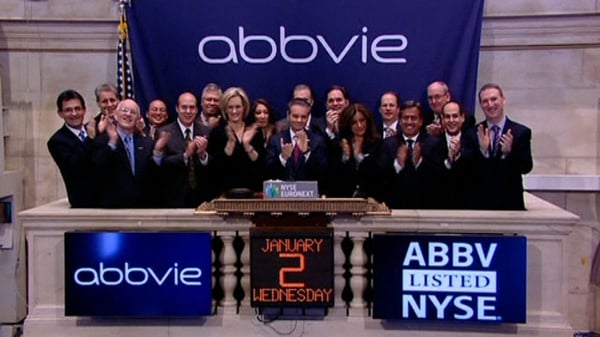