Malaysia's aviation authority has released satellite data used to determine that flight MH370 went down in the southern Indian Ocean, following demands from sceptical relatives of those on board.

The Department of Civil Aviation (DCA) said it had worked with Inmarsat to provide 47 pages of data communication logs recorded by the British satellite operator, as well as explanatory notes for public consumption.

Family members of the 239 people on board had demanded that raw satellite data be made public for independent analysis after an initial undersea search found no wreckage.

The highly technical numerical data that was released used the Doppler effect - the change in frequency of waves from a moving object - to decipher the Boeing 777's final flight path.

The DCA has previously stressed that satellite data was just one of several elements being examined by investigators.

Malaysian authorities have been tight-lipped on details, saying they can only divulge information once it has been verified and when its release will not affect ongoing investigations into the plane's disappearance.

No sign of the plane has been found despite a massive and costly search for the flight that mysteriously diverted from its Kuala Lumpur-Beijing route 11 weeks ago.

Australia, which is leading the hunt in the Indian Ocean, has committed up to US$84m (€60m) towards the search operation over two years. 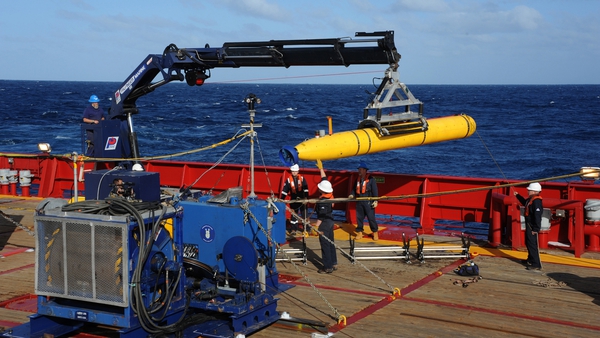