However, it did not hit the vessel, a military official in Seoul said.

Residents of the Yeonpyeong island, which lies just south of the disputed sea border and which was shelled by North Korean artillery in 2010 killing four people, have evacuated to bomb shelters.

There was no further firing from the North following the incident, soon after 6pm local time (0900 GMT), the official said. 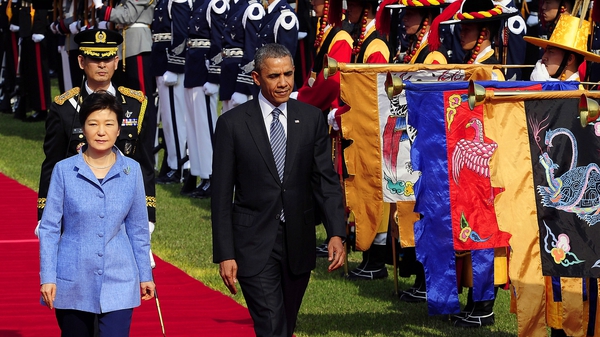