Train services along the Limerick-Ennis line have resumed four months after the line was closed because of flood damage.

The service had to be closed on 2 February after the line at Ballycar became submerged in 1.5m of water.

The area has been prone to flooding since it was first opened in the 1830s because of the karst landscape, similar to the Burren, which is difficult to drain.

Iarnród Éireann carried out work on the line in 2003, raising the track beds by 60cm to try to halt flooding.

The last period of significant flooding on the line was 2009, when it was also closed for several months.

Iarnród Éireann admits it is not satisfactory to have it closed for long periods of time, but says extensive flood drainage work around the track line can only be taken in a holistic way, in conjunction with farmers and local landowners, because of the implications for farmland and the environment. 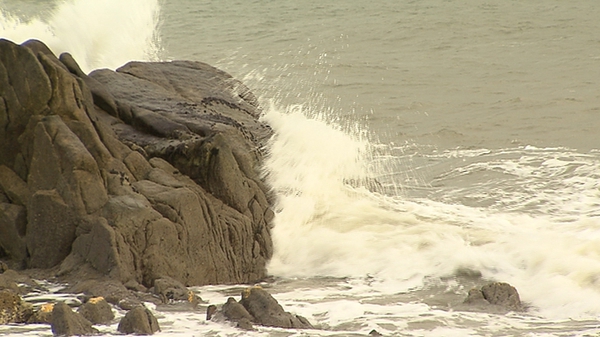