It is the second upgrade from Moody's in six months.

The new rating of Baa1 is equivalent to the BBB+ rating assigned by Standard and Poors and Fitch.

Moody's had previously taken the most negative view on Irish government bonds, and had assigned Ireland a specualtive or "junk bond" grade until January, when it was raised to investment grade, after the country finished its Troika bailout programme.

It cited three reasons for the upgrade: a faster than anticipated pace of debt reduction due to higher growth levels, a very sharp reduction in contingent liabilities – due to the liquidation of IBRC and a faster pace of sales from NAMA – and an improved credit position relative to other Euro area countries with the same rating, due to "economic dynamism and growth prospects" in Ireland.

Minister for Finance Michael Noonan welcomed the upgrade, noting that any future upgrade from Moody's will return the Irish sovereign debt to an A rating.

Standard and Poors are due to issue a ratings opinion on Ireland early next month.

The yield on an Irish 10-year bond – the premium investors demand to hold debt – closed the week at 2.67%, similar to British or US government borrowing costs.

National Treasury Management Agency Chief Executive John Corrigan said: "Moody's upgrade means that all of the three main rating agencies now have Ireland rated at BBB+ (or equivalent), which clearly ranks Ireland as an investment-grade credit and reflects the confidence in Ireland shared by investors generally.

"It is also positive for the remainder of the NTMA's funding programme in 2014 which is already more than 80 per cent achieved.

"I am pleased to note that one of the main drivers for today's upgrade was the sharp reduction in Government contingent liabilities due in part to the accelerated asset sales by NAMA." 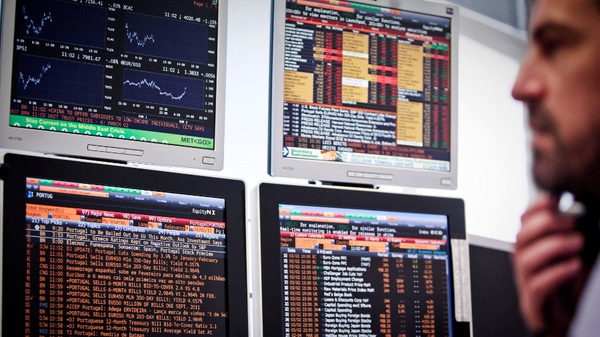