The Minister for Finance has said the Government will make a decision in the Budget on whether to continue a lower rate of Universal Social Charge for those on modest incomes.

Michael Noonan insisted the priority was not to impose any extra tax burden on people.

He was commenting on an article in today's Irish Independent.

The newspaper reported that more than 300,000 people could pay up to €700 a year more when the special 4% rate expires for certain categories of taxpayers at the end of the year.

Speaking on RTÉ's News at One, Mr Noonan said: "The effective date for what's being predicted is the first of January next, but there's a Budget in between and this is something that will be considered very carefully in the Budget.

"(It) will be considered on recommendations from me about tax in general.

"One of our priorities should be not to put additional impositions, particularly on the low paid and middle income people; and secondly, to be very aware of vulnerable people in society who can't take any more in terms of tax and charges."

Mr Noonan said he could not make Budget announcements in the middle of May, but could assure people the Government was very conscious of the issue.

Elsewhere, Taoiseach Enda Kenny said the Government is committed to flexibility in the tax system.

He also said it is committed to giving concessions to taxpayers where possible and when the economy allows it. 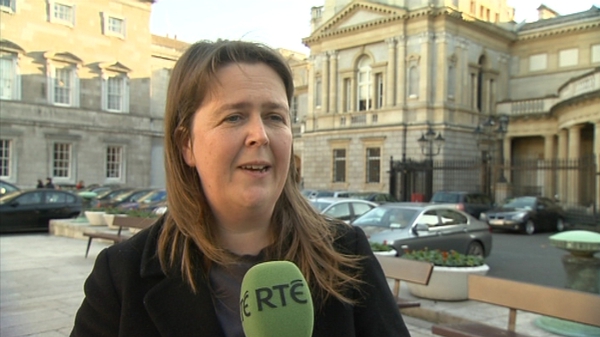