The utility company said the elimination of boil notices was its first priority.

Some boil notices have been in place for eight years.

It said it would invest €1.8bn in water and waste treatment improvements over that period.

More than 700 million litres of water is being lost per day through leaking pipes.

Irish Water said the leakage programme, combined with the completion of existing works at Ballymore Eustace and Leixlip, will solve Dublin's water issue in the short-term.

However, it said the project to divert water from the River Shannon to the Greater Dublin Area will still be required in the medium-term. 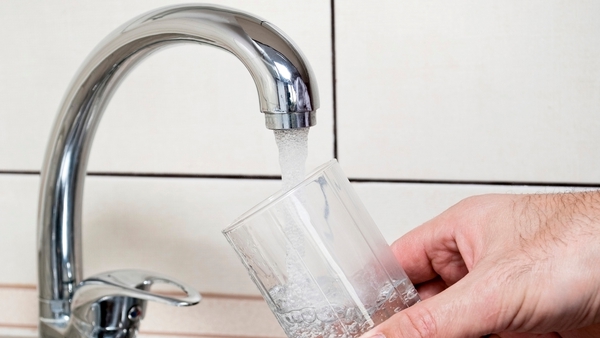 Irish Water to invest €1.8 billion in water and waste treatment