The deal comes after growing international pressure to end ethnic fighting that has raised fears of genocide.

The deal between the two men at a meeting in Ethiopia was the first time they had met face-to-face since violence erupted in mid-December following a long power struggle.

Mr Kiir and Mr Machar shook hands and prayed together.

The men also agreed that a transitional government offered the "best chance" to take the country towards elections next year, though there was no immediate decision on who would be part of an interim administration. 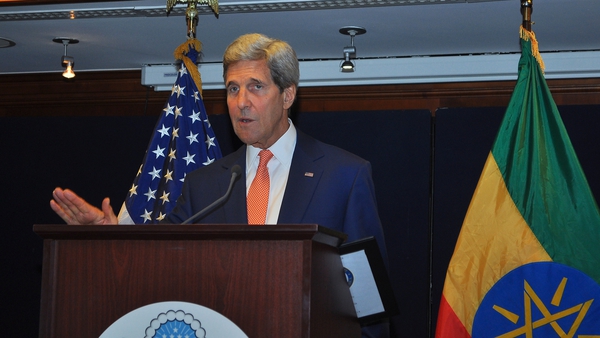