4 April 2012 – Sergeant Maurice McCabe comes forward with concerns and allegations relating to the cancelling of penalty points by gardaí.

15 May 2013 – O’Mahony Report into the cancelling of penalty points by gardaí is published. Three of the 113 officers who cancelled penalty points face disciplinary action.

16 May 2013 – Speaking on RTÉ’s Prime Time, Mr Shatter reveals that gardaí had used this discretion not to give Deputy Wallace penalty points.

Mr Shatter subsequently denies that this is confidential garda information, saying that he was made aware of it over the course of a conversation with Commissioner Callinan. 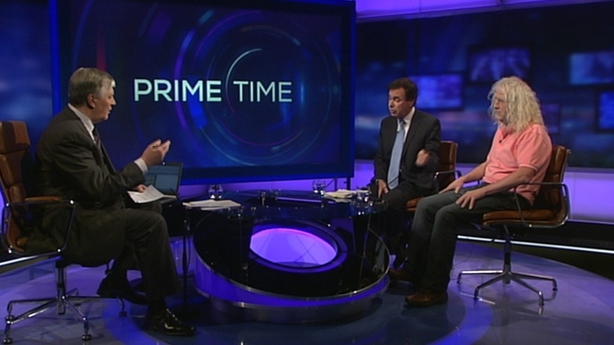 30 September 2013 – Report by the Comptroller and Auditor General finds that the cancelling of penalty points is financially damaging. The report also highlights weaknesses in the penalty points system.

9 November 2013 – Public Accounts Committee reportedly comes into possession of files showing that abuse of penalty point legislation had significant cost to the State.

14 November 2013 – Comissioner Callinan writes to the PAC requesting the return of these files saying he is "of the view that these files containing personal data are files which I am responsible for and accordingly should be returned." 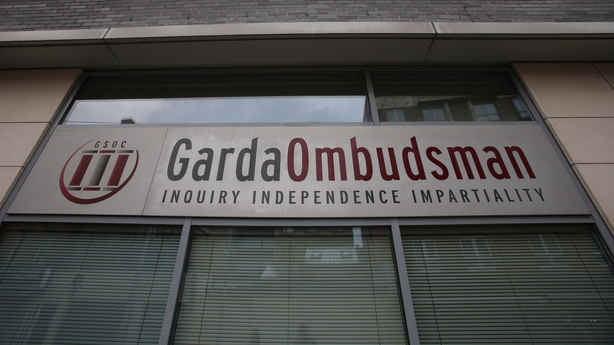 9 February 2014 – The Garda Síochána Ombudsman Commission reveals that it discovered in 2013 that discussions, telephone calls and emails had been hacked by an unidentified source. Minister Shatter says he did not know about any suspected bugging.

14 February 2014 – Commissioner Callinan says that gardaí did not bug GSOC.

2 March 2014 – Garda Inspectorate report into the operation of the penalty points system sent to Minister for Justice Alan Shatter.

Sergeant Maurice McCabe, who alleged widespread abuse of the penalty points system by members of the force, was interviewed at length by the Garda Inspectorate's Chief Inspector, Robert Olson.

12 March 2014 – The Garda Inspectorate report finds consistent and widespread breaches of policy by those charged with administering the penalty point system.

Minister Shatter says that there will be widespread changes into the operation of the penalty points system.

13 March 2014 - Taoiseach Enda Kenny has said that he has full confidence in Garda Commissioner Martin Callinan.

20 March 2014 – Minister for Transport Leo Varadkar describes the behaviour of Sergeant Maurice McCabe and John Wilson as distinguished rather than disgusting, and calls on the Garda Commissioner to withdraw his remark.

This call is reiterated by a number of Labour Ministers over the following days. 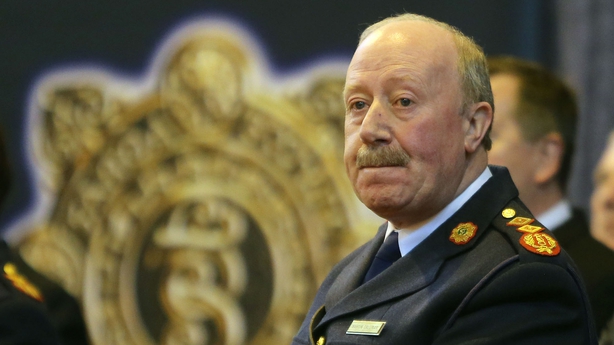 A commission of investigation is set up by the Government to examine the practice.

26 March 2014 – Minister Shatter apologises to the garda whistleblowers in the Dáil, saying that it was not his intention to mislead the house over the co-operation of both men with the O’Mahony Inquiry.

A trial of two men accused of IRA membership is adjourned as a result of the taping revelations.

27 March 2014 – Trial of two men allowed to proceed after it is confirmed that the phone lines at the two garda stations involved in the investigation were not linked to a recording system.

28 March 2014 – Fianna Fáil tables a motion of no confidence in Minister Shatter.

7 May 2014 – Alan Shatter stands down citing the report of Seán Guerin into allegations made by Garda Sergeant Maurice McCabe.