The Communications Workers' Union has said it is seeking across-the-board pay increases of 6% for its members in the public and private sectors.

The union represents 17,000 workers in telecoms, postal and courier companies, such as An Post, Eircom, Vodafone and O2.

He said giving ordinary workers a pay rise would allow them to spend more on essentials, boosting employment and increasing the tax take.

Mr Ó Dálaigh said his members had not had a pay increase since 2008.

He said they had made extraordinary sacrifices, endured job losses, pay and pension cuts and had seen the introduction of household charges and the Universal Social Charge.

Mr Ó Dálaigh said these sacrifices had been negotiated on the understanding that they would be reversed once conditions improved.

He said the union would not be found wanting if the need to demonstrate its strength arose.

Irish Congress of Trade Unions General Secretary David Begg addressed the conference this afternoon, claiming that the Irish trade union movement is not fit for purpose. 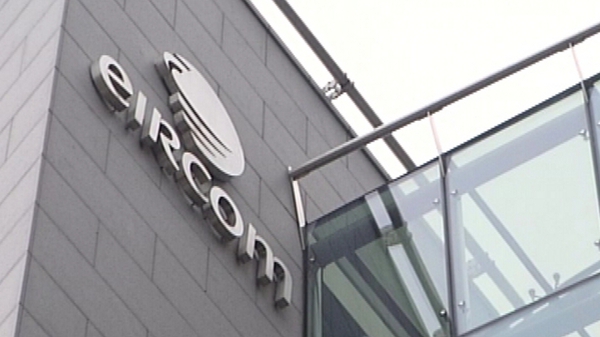