The information is contained in to the latest report from the National Cancer Registry.

The report shows a lifetime risk of one in three for men and one in four for women.

It found that 12% of all cancers diagnosed over the period were in people under 40.

There were almost 9,000 deaths from cancer in 2011, making it the second most common cause of death after cardiovascular disease.

For most cancers, five-year survival rates in Ireland were fairly similar to those observed in the UK.

Trends in lung cancer incidence in Ireland are similar to those in the UK.

The report says that the incidence of female breast cancer is increasing in both Ireland and the UK, with the rate of increase in Ireland almost twice that in the UK.

The report says this is presumably due to the recent introduction of breast screening in Ireland. 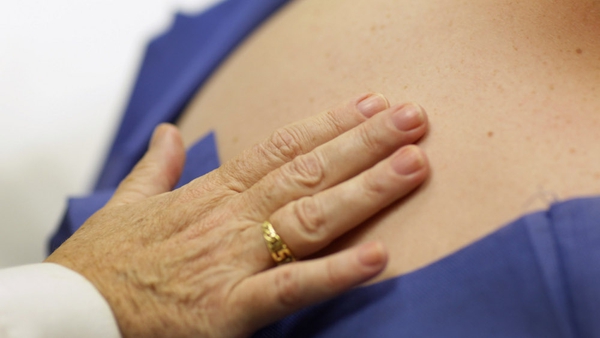