Officials have said it could be up to two months before new, more sophisticated equipment will be in the water to help the search for Flight MH370 across what will be largely unmapped ocean floor.

The search for the missing Malaysia Airlines plane that disappeared on 8 March carrying 239 people was scaled back last week after coming up with nothing.

The move came after an air and sea search of millions of square miles of the southern Indian Ocean.

Australia hosted a meeting in Canberra this morning with the transport ministers of Malaysia and China to determine the way forward, which will focus on an intensified undersea search.

China is involved because two-thirds of the passengers were Chinese, while the plane is believed to have gone down in Australia's search and rescue territory.

This means specialist sonar equipment and other autonomous vehicles are needed.

He said a tender process would start soon to acquire them, but it would likely be two months before the equipment was actually in the water.

More oceanographic mapping is also required to better understand where they would be looking.

"We are optimistic that we can do most of this in the space of one to two months, so we will actually have more hardware in the water within a couple of months," he said after meeting Malaysian Transport Minister Hishammuddin Hussein and Chinese counterpart Yang Chuantang.

"In the interim, we'll still have the Bluefin-21 working and we'll get going on the oceanographic work that needs to be done so they'll be no long interruptions in this search."

A submersible Bluefin-21 has been scouring the seabed in an area where undersea transmissions were detected.

They are believed to have come from the plane's black box flight recorders before their batteries died.

It is due back in Perth this week with the Australian navy vessel Ocean Shield for maintenance and software modifications before returning to the search zone.

Once back in the Indian Ocean it will be joined by a dedicated team of vessels from Australia, Malaysia and China. An Australian P-3 Orion jet will also be available to follow up any leads.

Mr Truss said international experts will from Wednesday begin re-examining satellite imagery and all the data collated so far, while the Joint Agency Coordinating Centre, which has been organising the search, will be moved from Perth to Canberra.

He refused to put a time frame on when the plane might be found.

"We obviously have no idea when it's likely to be found, we just always hope it is tomorrow," he said.

"But so far our very, very best leads, and on days when we were quite confident that it was going to be the day, have all proved fruitless so it would be unduly optimistic to name a day or time." 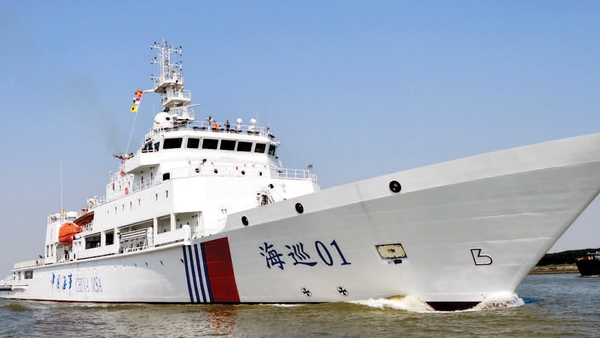