Tánaiste Eamon Gilmore has told the Dáil that the two by-elections will be held on 23 May, the same day as the Local and European Elections.

He said it was appropriate that the by-elections for Longford-Westmeath and Dublin West take place at the earliest opportunity for the people of both constituencies to have their full representation in the Dáil.

He also said he was conscious of the circumstances that led to the by-elections arising.

He also said he wanted to take the opportunity to extend his sympathy to Patrick Nulty on the recent death of his father.

Politics was a human business and we should never lose sight of the human dimension, Mr Gilmore added. 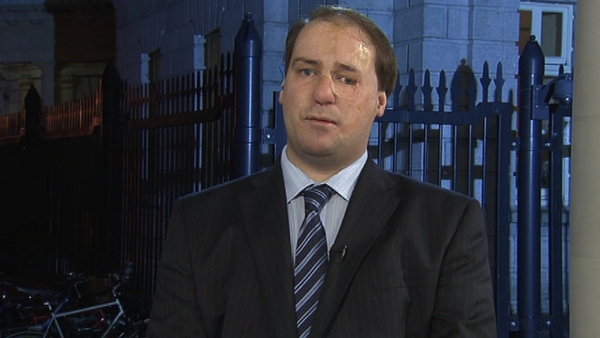