Minister of State with responsibility for Primary Care Alex White has told the Irish Medical Organisation's annual conference that a decision to see a doctor should never be a financial dilemma for anyone.

He said that children are a priority health group and identifying childhood conditions early is important.

The minister said the planned legislation for free GP care for children under six should be debated in the Oireachtas in May and enacted in July.

He urged the IMO to enter talks about talks with no preconditions.

He told GPs there was considerable work to finalise a contract for GPs and more funding for general practice was needed.

Mr White said some elements of the draft contract were misrepresented or misunderstood.

There was no applause when Mr White finished his speech.

Earlier, the leader of the IMO's GP group, Dr Ray Walley, told a packed hall that the union supports GP care, free at the point of access, for all citizens.

However, he said it needed proper planning, resources and negotiations.

Dr Walley said GPs are committed to change but morale is at an all-time low.

He said the backdrop was an increased workload and €454m cut from primary care in the past four years.

Dr Walley said GPs were quitting and over 1,000 trained graduates had emigrated to the UK.

He said the IMO had been involved in negotiations on General Medical Services contracts since 1972.

He described the Government's planned legislation on the scheme as an attack on general practice. 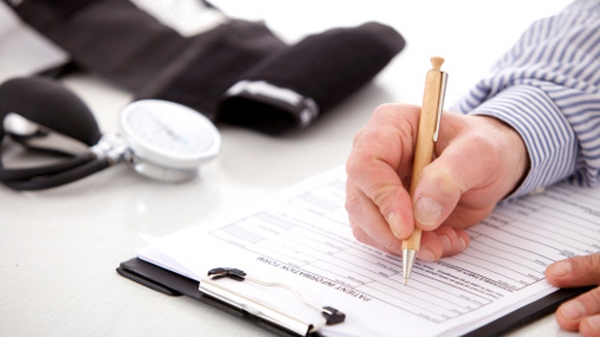