Former New York mayor Michael Bloomberg is to spend $50 million (€36m) this year on the fight to tighten gun control laws and counter the powerful gun lobby in the United States.

Mr Bloomberg's money will help bankroll a new campaign to reduce gun violence across the US.

The creation of 'Everytown for Gun Safety' comes after Congress failed to pass a hotly-contested gun control law last year, despite a series of mass shootings that shocked the nation.

The impasse came in the face of stiff opposition by the National Rifle Association (NRA) and other gun groups, who mounted a successful counter-campaign.

"This is the beginning of a major new campaign to reduce the gun violence that plagues communities across the country," said Mr Bloomberg, who will chair Everytown for Gun Safety.

It is a coalition of Mayors Against Illegal Guns, co-founded by Mr Bloomberg, and Moms Demand Action for Gun Sense in America.

The latter group was set up after a 20-year-old man shot dead 20 first-grade pupils and six staff in December 2012.

Everytown for Gun Safety calls itself the largest gun violence prevention organisation in the US, where Mr Bloomberg says shootings kill 86 Americans every day.

The group will press for change in Washington and bring the fight for tighter gun laws to states, corporate boards, and state and federal elections, areas where the gun lobby is strong.

It announced that it will back candidates and legislation, and raise awareness about guns in schools, domestic violence, child access to guns, suicide and the other ways that gun violence affects Americans.

Mr Bloomberg said he plans to spend at least $50 million this year through Everytown's educational and advocacy efforts and through personal expenditures.

Events were to take place nationwide to launch a 'Gun Sense Voter' campaign and the organisation hopes to raise its 1.5 million supporters to 2.5 million this year. 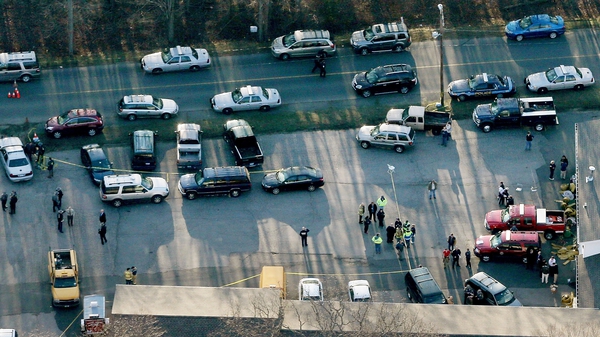