A handwritten order, intended to stop the 1916 Easter Rising, has been sold at auction by Adam's Auctioneers for €30,000.

The 11-word countermand was issued by Eoin MacNeill, Commander of the Irish Volunteers.

"Volunteers completely deceived. All orders for tomorrow, Sunday, are completely cancelled," it says.

It was circulated country-wide on the evening of Easter Saturday and the morning of Easter Sunday 1916, with the aim of forcing cancellation of plans for the Rising of Volunteers.

It resulted in the 1916 Rising effectively remaining a Dublin-only event.

There are two other known copies of the order and they are in State hands.

This was the first time an example of the document has been made available at public auction.

This copy came from the family of a volunteer named Edward Moran from Co Kildare, who travelled around the area on a motorbike delivering MacNeill's message. 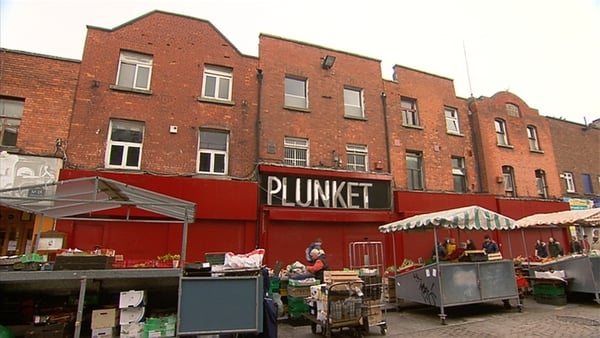