A post-mortem examination into the death of Peaches Geldof has proved inconclusive pending the result of toxicology analysis, which could take several weeks.

Ms Geldof, who was 25, was found dead at her home in Kent in southeast England on Monday.

Police say the death is not being treated as suspicious, but "unexplained and sudden". 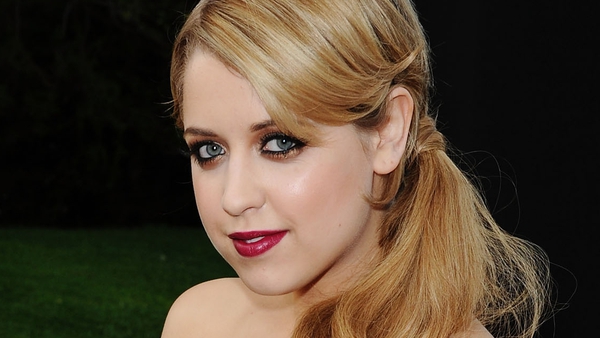