Dublin city councillors have given the go ahead for new access routes for the DIT Grangegorman development to be built around a site that Maxol has refused to vacate.

Maxol has a petrol station on the site in Broadstone.

It says the council failed to provide an alternative site.

The company is now considering legal action, saying the proposed roadworks would "wipe out" the station’s business.

The Rail Procurement Agency also has planning permission for a Luas stop on the site as part of the new cross-city line.

Meanwhile, the Poolbeg incinerator project is "finished" if the EC upholds complaints about state aid and awarding of contracts, the manager of Dublin City Council has confirmed.

Owen Keegan told the council's monthly meeting that it would also be finished if the business plan was not passed by the National Development Finance Agency.

The meeting heard that a decision is expected from the EC Commission within months.

Mr Keegan said any business plan would also be brought to councillors.

Councillors voted to hold a special meeting once the EC rulings are made. 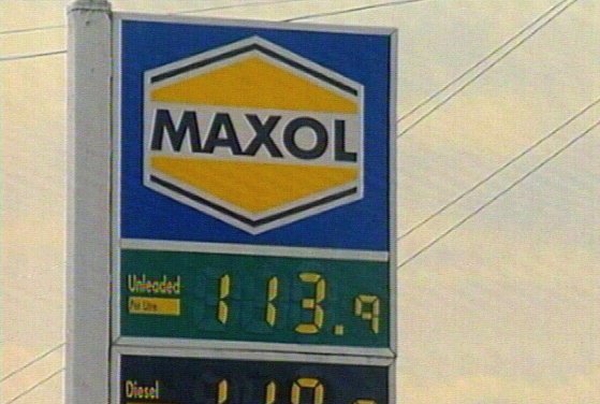