Minister for Health James Reilly has defended the Government's plans for a system of Universal Health Insurance.

Speaking on RTÉ's The Week in Politics, Mr Reilly said the Government would have a clear idea on the average cost per person by the early part of next year.

Sinn Féin's Caoimhghín Ó Caoláin said it is inevitable that there will be a perpetuation of a two-tier health system.

However, Mr Reilly denied the claims that allowing people to opt out of certain aspects of cover would simply be another version of the two-tier system.

The minister said those who are currently entitled to free medication will continue to have that entitlement.

He said under no circumstance would "community rating" be sacrificed. 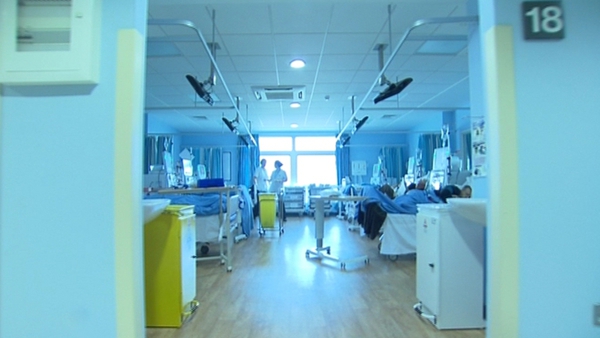