Almost 190 driving tests due to take place this afternoon have been rescheduled due to a four-hour nationwide strike being staged by 100 driver testers in a dispute over outsourcing.

He warned that further stoppages would follow if the row was not resolved.

However, the Road Safety Authority said it was at a loss to understand what the testers hoped to achieve from the strike.

This dispute centres on a decision by the Road Safety Authority to recruit six reserve testers to address short-notice cancellations.

The RSA said that in 2012 almost 12,000 tests were disrupted by sick leave among driver testers.

The authority said that of those, 8,200 had to be rescheduled at a cost of €697,000 to the RSA and with inconvenience for candidates.

It said the reserve testers will be fully trained and will only be deployed to fill short-term gaps as they arise.

However, IMPACT accused the RSA of breaching procedures set out in a Labour Court recommendation by recruiting sub-contractors, and of failing to negotiate adequately with the union.

The RSA described the industrial action as grave and apologised to candidates.

It stressed that it had complied with two Labour Court recommendations on the issue and could not understand what the strike would achieve for the testers.

The RSA also noted that the 2009 Bord Snip Nua report had recommended the complete outsourcing of the tester service, a recommendation rejected by the authority. 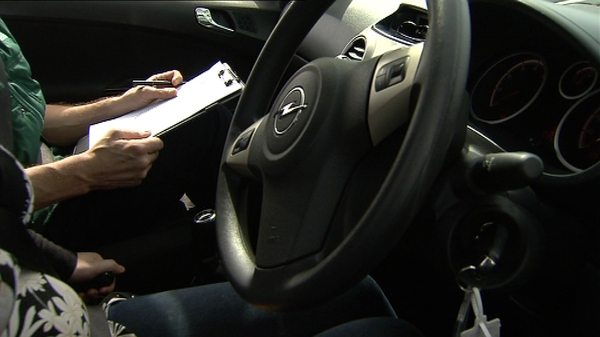