The Department of Justice has published a letter written last month by then garda commissioner Martin Callinan, in which he tells the department about the controversial recordings of phone calls at garda stations.

In it, Mr Callinan says he consulted the Attorney General's Office on the issue on 11 November 2013.

RTÉ News reported last Wednesday that Mr Callinan wrote to the Department of Justice more than three weeks ago about the recording and retention of telephone conversations in garda stations.

In the letter, which has been released this evening, Mr Callinan asked that Minister for Justice Alan Shatter be informed of details of the recordings.

The Secretary General at the Department of Justice this evening said the explosive nature of the recordings in the Ian Bailey case could have deflected attention from the wider issue.

In a six-page report published this evening, Brian Purcell explained the matters raised in the former garda commissioner's letter of 10 March.

He said they were looked at by officials at the Department of Justice in the context of the Bailey case.

He said that even though Mr Callinan's letter referred to the systematic issue, there was little discussion about it and certainly not in a "red flag manner".

He also outlined the events that unfolded and confirmed the minister was not briefed on the matter until the evening of Monday 24 March.

That was the day Mr Purcell returned to work after being away from the office since Saturday 15 March due to a family bereavement.

He said the minister received the actual copy of the letter at 12.40pm on Tuesday 25 March.

Taoiseach Enda Kenny earlier told the Dáil that Mr Shatter was not briefed on the contents of the letter last Monday evening.

He said it was inconceivable that Mr Shatter would have been briefed by department officials at 6pm on the Monday about the phone recording system and would not have been told that a letter had come in two weeks earlier from the garda commissioner with a comprehensive background to the issue.

Mr Martin said the very person who got the letter was then dispatched to tell the commissioner that the Cabinet was unhappy.

He said it defied belief that the minister would not have been briefed by departmental officials about the contents of the letter.

The Dáil tonight debated a Fianna Fáil motion of no confidence in Mr Shatter.

During the debate, Mr Shatter strongly defended his record in office and said many of the problems he is addressing began during the lifetime of the previous government.

Minister Shatter told Opposition parties that he does not always get everything right.

However, he said that he is accused of many failures and his attempts to respond are always labelled "arrogant".

Fianna Fáil justice spokesperson Niall Collins said the cornerstone of any functioning democracy is accountability and taking responsibility and this is completely absent where Mr Shatter is concerned.

He said that this is the second time Fianna Fáil has tabled a confidence motion in the minister and that Mr Shatter has moved from crisis to crisis since the last motion.

He mentioned the GSOC controversy, the penalty points issue, his disclosure of information about Mick Wallace live on RTÉ television, the phone recordings and the removal of the former garda commissioner.

He said Fianna Fáil is using the private members' time to allow the Government to "explain the holes in its story".

Minister for Communications, Energy and Natural Resources Pat Rabbitte said he believed the minister did not see the letter from the former garda commissioner about the secret phone recordings until 25 March.

However, he said he could not explain why it took so long to get to him. 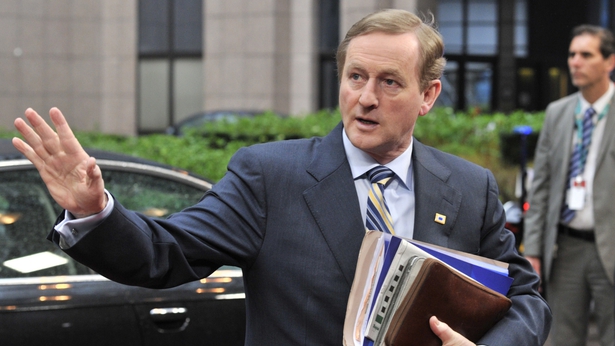 Earlier, it was announced that the Government is to establish a Cabinet committee on justice reform to oversee proposals for an independent police authority and other changes.

It will be chaired by the Taoiseach.

The Government said that the intention was to have the new structures in place later this year.

It also decided that that gardaí and the Department of Justice should take steps to retain and preserve all tapes and to devise a scheme so that they could be accessed in accordance with the law.

Meanwhile, Mr Justice Nial Fennelly is to be appointed to chair the Commission of Investigation into the garda phone call recordings.

The terms of reference for the inquiry were discussed by the Cabinet today.

They may not be agreed until later in the week.

A Fianna Fáil motion to bring the Attorney General before the Seanad was defeated this afternoon. 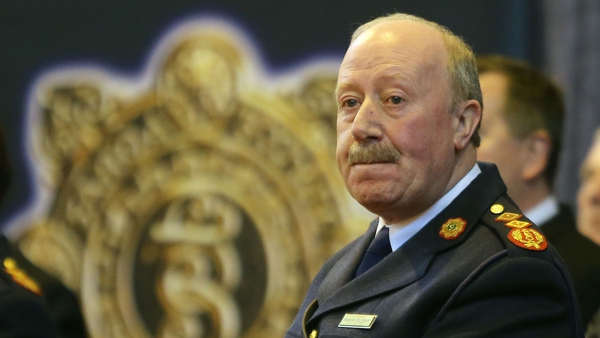