On 2 April 1914, over 100 women gathered in Dublin to discuss the role of women in the lead-up to revolution.

They became Cumann na mBan - an organisation whose role in achieving Irish independence is almost forgotten.

The meeting, at Wynn's Hotel, was presided over by Agnes O'Farrelly.

If you are using the NewsNow app, go to http://m.rte.ie in your mobile internet browser to see all images and links

They adopted a constitution which stated their aims were:

- To Advance the cause of Irish liberty
- To organise Irish women in the furtherance of that objective
- To assist in arming and equipping a body of Irish men for the defence of Ireland
- To form a fund for these purposes to be called the ‘Defence of Ireland Fund’.

Other activities they were to engage in training for included first aid, drill and signalling, rifle practice.

The third and fourth objectives caused immediate controversy, particularly in the pages of the suffrage newspaper the Irish Citizen, where members of Cumann na mBan were referred to as "slave women".

There were accusations from feminists that the Cumann na mBan women were "handmaidens" to the Irish Volunteers, which was seen as a retrograde step for the women who had been campaigning for female emancipation.

In their defence, Mary Colum said that Cumann na mBan "decided to do any national work that came within the scope of our aims". 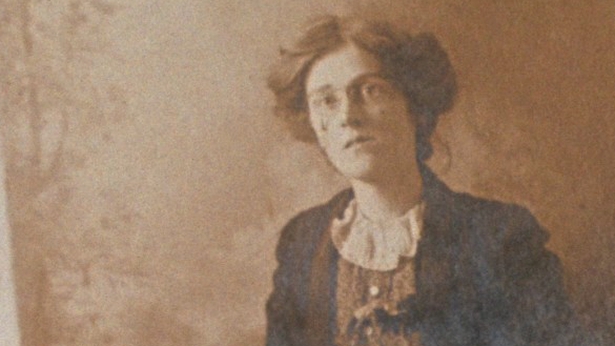 "We would collect money or arms, we would learn ambulance work, learn how to make haversacks and bandolier… we would practise the use of the rifle, we would make speeches, we would do everything that came in our way—for we are not the auxiliaries or the handmaidens or the camp followers of the Volunteers—we are their allies."

Gallery: Women of the Revolution

On the outbreak of World War I in August 1914, Cumann na mBan stated that urging any Irish Volunteers to enlist in the British army was "not consistent with the work we have set ourselves to do".

Like the Volunteers, Cumann na mBan split on this issue, with many women backing John Redmond and the National Volunteers.

However, while numbers may have declined post-split, those women who remained were committed to the cause of Irish freedom and dedicated to growing the organisation.

They had participated in the Howth gun running, having helped raise money for the guns that were smuggled in. 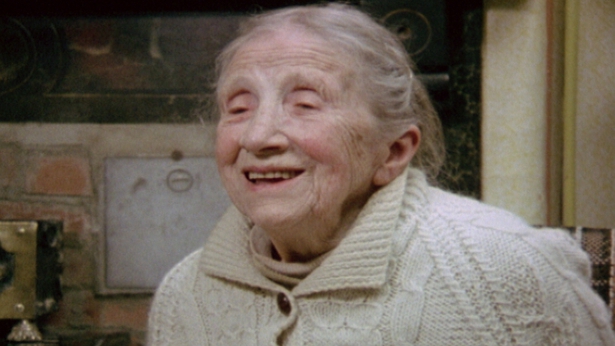 Máire Comerford was an important figure in Cumann na mBan. In this interview, she describes the return of Countess Markievicz to Dublin after her imprisonment in England.

Almost all of the women (other than those in the Irish Citizen Army) who participated in the Rising were members of Cumann na mBan.

They were active in all the outposts, except for Boland’s Mill.

In the Marrowbone Lane Distillery outpost, Rose McNamara, leading the Cumann na mBan women there, presented the surrender of herself and 21 other women.

The women of the garrison could have evaded arrest but they marched down four deep in uniform along with the men.

An attempt was made to get them to sign a statement recanting their stand but this failed.

Ms McNamara, who led the contingent, went to the British OC (Officer Commanding) and explained they were part of the rebel contingent and were surrendering with the rest.

In the post 1916 period, Cumann na mBan women were fighting both for freedom for Ireland and for women's rights.

At its 1918 convention, the members reaffirmed their role in fighting for an Irish Republic, but also insisted that they would "follow the policy of the Republican Proclamation by seeing that women take up their proper position in the life of the nation" – that is, to be full and equal citizens of the new republic. 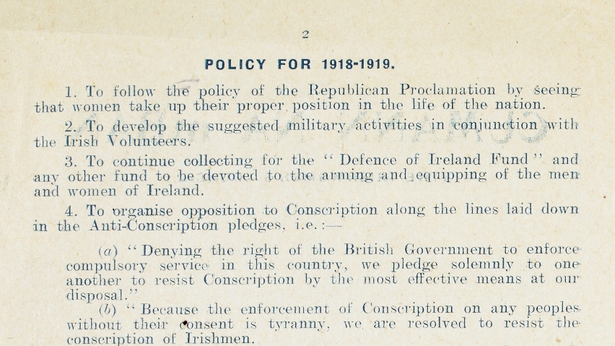 During the War of Independence, Cumann na mBan played vital and front-line roles against the forces of the British state.

They faced constant raids on their homes by the Black and Tans, and were often violently mistreated.

Lil Conlon, in her memoir, stated that in April—September of 1921, "Attention had been focussed on the Women very much at this time by the Authorities… they realised fully that Women were playing a major part in the Campaign.

"The going was tough on the female sex, they were unable to 'go on the run', so were constantly subjected to having their homes raided and precious possessions destroyed.

"To intensify the reign of terror, swoops were made in the night, entries forced into their homes, and the women’s hair cut off in a brutal fashion as well as suffering other indignities and insults."

At their convention held to discuss the Treaty, 419 members voted against, with 63 voting in favour.

In the ensuing Civil War, as the moderates drifted away, the most radical members of Cumann na mBan remained active in supporting the anti-Treaty side.

Cumann na mBan was banned in 1923 and over 500 of its members were imprisoned during the civil war.

Many of the women who were in Cumann na mBan remained silent about their roles, and of course, finding records which reveal the work and contribution of women, especially those women outside of the elite leadership, can be difficult.

However, the release of archives such as the Military Service Pension Files are a boon to those interested in Cumann na mBan.

The combining of the many sources and resources we now have access to can give us a much more complicated, nuanced and complex understanding of the participation of Cumann na mBan women in the decade 1914-1923. 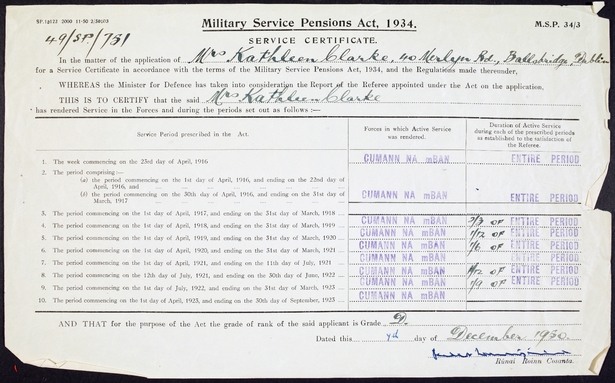 (Courtesy of National Library of Ireland)

Combining what we have from the Bureau of Military archives with other online databases such as the 1901/1911 census, as well as archival material in national and local archives, memoirs, diaries and oral histories can tell so much more of the women of Cumann na mBan, their networks, their activities, their alliances with various other republican, socialist, feminism and other women’s organizations, their debates and splits, and their legacies. 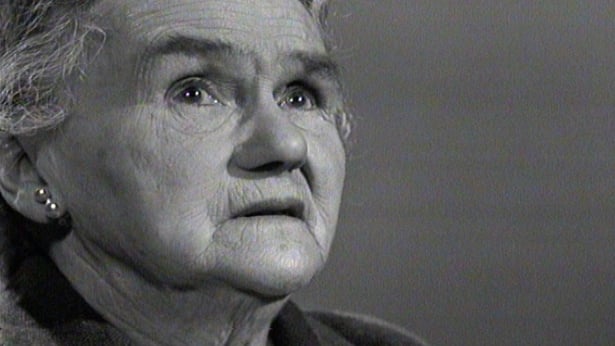 Nora Connolly O'Brien, James Connolly’s daughter, founded the Belfast branch of Cumann na mBan. In this extraordinary interview, she talks about her memories of the lead up to the 1916 Rising, and cooking breakfast for the signatories of the 1916 proclamation. She also speaks about the last time she and her mother saw her father before he was executed.

Nora Connolly did much more than make breakfast for the 1916 Leaders. Find out what she did, as she told in her own witness statement, to the Bureau of Military History 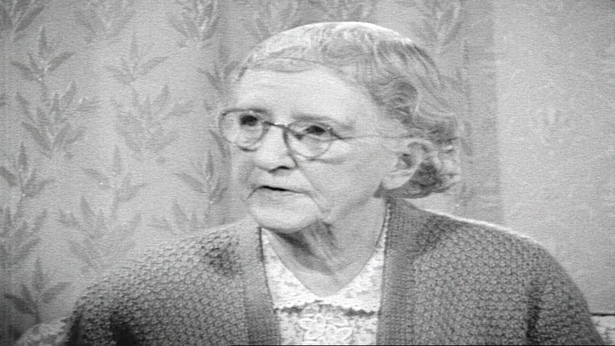 Kathleen Clarke was a founding member of Cumann na mBan and was one of the few who knew about the plans for the Easter Rising. She was married to Tom Clarke, the first signatory of the Proclamation.