The General Secretary of the Association of Secondary Teachers, Ireland has said parents should be concerned that 27,000 teachers are resisting plans for the introduction of a new junior cycle award.

Pat King said it was hugely important to teachers that students were independently evaluated, which would not happen under Government plans due to be phased in from September.

The proposed new system, called the Junior Cycle Student Award, is a school-based certificate that would replace the Junior Certificate qualification.

Yesterday, both the ASTI and the Teachers' Union of Ireland voted overwhelmingly in favour of industrial action over the plans, with action due to begin next month.

Speaking on RTÉ's Morning Ireland, Mr King said: "The action will take the form of non-cooperation, with any aspect of the new junior cycle programme.

Mr King said that existing State exams serve the country very well and stand up to any scrutiny.

"Our view is that there is a State exam commission. It has served the country very well," he said.

"It is one of the few areas in this country where there is absolutely objectivity and independence. The Junior Cert and the Leaving Cert stand up to any scrutiny."

Mr King added that any money saved under the new plans would be marginal.

Yesterday, Minister for Education Ruairi Quinn said he noted the outcome of the two unions' ballots.

In a statement, he said a working group on the new programme continues to meet regularly and this was the appropriate forum for concerns relating to the plans.

He said this is the appropriate forum to address any concerns and discuss proposals relating to the reformed Junior Cycle. 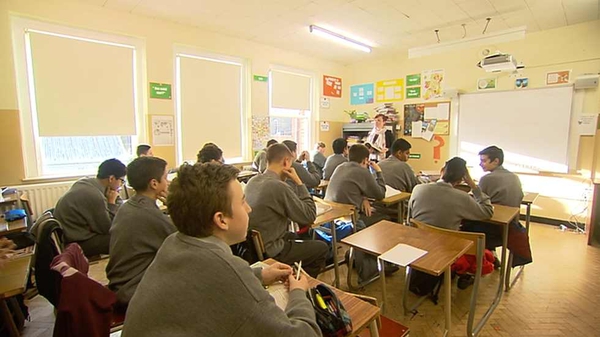