An RTÉ investigation has revealed that only one in every three people with life-threatening conditions were responded to by an ambulance service within the target time last year.

Under Health Information and Quality Authority guidelines, patients with life-threatening emergencies should be treated by a first responder within eight minutes.

A report for the RTÉ Investigations Unit has found that patient lives are being put at risk arising from delays in ambulance response times.

The programme also reveals how large areas of the population across the country are regularly left without any local ambulance cover whatsoever.

One whistleblower currently working in an ambulance control room describes their concerns about the ongoing and repeated failures in the national service, claims which are rejected in the programme by the director of the National Ambulance Service.

It also emerged that Rapid Response Vehicles, which can cost in excess of €100,000, are being allocated to managers and are rarely used for emergency call outs. 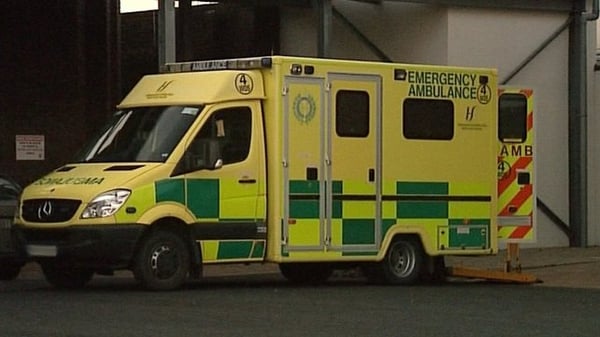