People who use electronic cigarettes do not report higher rates of quitting than regular cigarette smokers, according to a US study published today.

The findings were based on survey answers from 949 smokers, reported in a research letter to the Journal of the American Medical Association (JAMA) Internal Medicine.

Just over 13% of the people in the study reported quitting smoking within one year.

E-cigarette use "did not significantly predict quitting one year later," said the letter, written by three researchers at the University of California, San Francisco.

Among participants who reported using both e-cigarettes and regular cigarettes, e-cigarette use was not associated with a change in cigarette consumption, it added.

The fact that there were so few e-cigarette users in the study -- just 88, and nine of whom quit - may have made any trends more difficult to spot, said the letter.

"Nonetheless, our data add to current evidence that e-cigarettes may not increase rates of smoking cessation," it said.

"Regulations should prohibit advertising claiming or suggesting that e-cigarettes are effective smoking cessation devices until claims are supported by scientific evidence."

E-cigarettes deliver nicotine through a vapour, and are currently not regulated by health authorities in the US. 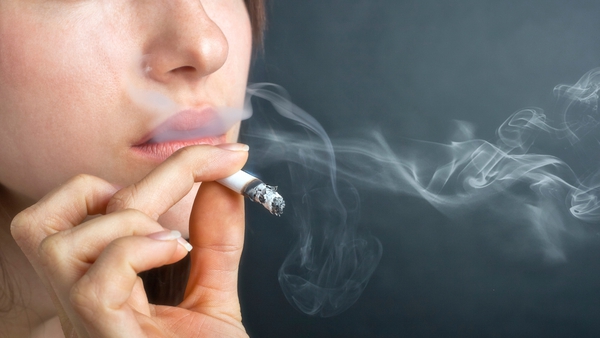