The National Treatment Purchase Fund has rejected suggestions that any agreed price reductions for Fair Deal nursing home care could be passed on to residents in the form of extra charges.

However, the NTPF said it could not comment on any specific case.

Yesterday, RTÉ News reported that the Carysfort Private Nursing Home in Dublin sent a letter to over 30 residents, saying the NTPF had offered it a weekly rate of €60 less a week for each resident from April covered under the Fair Deal scheme.

In the letter, the home also claimed that during negotiations, the NTPF suggested that the shortfall could be made up by charging residents for social programmes.

In a statement, the NTPF said that the levels of profit and the actual cost of care reflected in the financial statements of each private nursing home form a key input to the discussions on price.

It said that homes provide the NTPF with their financial statements and other relevant records. Any agreement to reduce the price of long-term care was one that was based on the facts presented by each home.

Age Action has called on Minister for Health James Reilly and the NTPF to urgently clarify what cuts are being made to nursing homes under the Fair Deal Scheme.

It also wants to know if owners are being encouraged to pass these cuts on to residents.

Age Action said that nursing home residents on low incomes were already under severe financial pressure under the terms of the scheme.

Spokesperson for Age Action Eamon Timmins said that under the scheme, the State currently takes 80% of a person's disposable income, along with up to 22.5% of the value of their home.

For a resident on a State pension, this leaves them with just €44 a week to pay for other essential costs, which are not covered by the scheme, such as chiropody, physiotherapy, specialised wheelchairs, the prescription charge for medicines, toiletries and hairdressing. 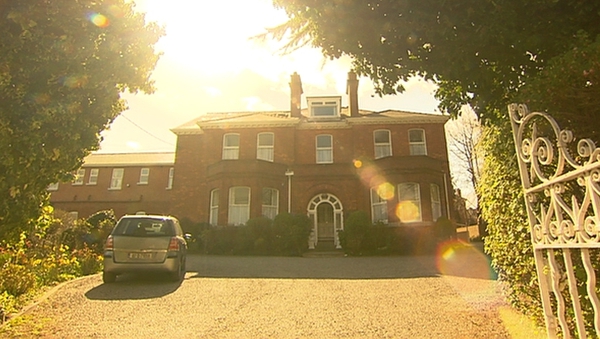