Scientists have developed a new blood test that could detect whether or not a person will develop dementia within three years.

Changes in the blood may signify Alzheimer's disease in its earliest stages, researchers found.

A new study, published in the journal Nature Medicine, identified ten molecules in blood that could be used to predict, with at least 90% accuracy, whether people will go on to develop mild cognitive impairment or Alzheimer's disease.

It is the first research that has been able to show differences in biomarkers in the blood between people with Alzheimer's disease before the symptoms occur and people who will not go on to develop the condition.

The finding has potential for developing treatment strategies for Alzheimer's at an earlier stage, when therapy would be more effective at slowing or preventing the onset of symptoms, the authors said.

Researchers from Georgetown University Medical Centre in the US examined 525 healthy participants aged 70 and over and monitored them for five years.

During the research, 28 participants went on to develop the conditions and 46 were diagnosed at the start of the study.

Mid-way through the research, the authors analysed 53 patients who already had one of the conditions and 53 "cognitively normal" people.

They discovered ten molecules that appeared to "reveal the breakdown of neural cell membranes in participants who develop symptoms of cognitive impairment or Alzheimer's disease".

They then tested other participants' blood to see whether these biomarkers could predict whether or not they would go on to develop the conditions.

By measuring the presence of ten compounds, the researchers could predict with 90% accuracy people that would go on to suffer from mild cognitive impairment (MCI) or Alzheimer's disease (AD).

Dr Simon Ridley, head of research at charity Alzheimer's Research UK, said: "Alzheimer's disease begins to develop long before symptoms such as memory loss appear, but detecting the disease at this pre-symptomatic stage has so far proved difficult."

The Alzheimer Society of Ireland has said it welcomed the research. However, it said there are still issues concerning the test.

"There currently is no blood test available in Ireland which is able to predict the risk of someone developing Alzheimer's or dementia in the future," said Gerry Martin, chief executive of the group.

"While The Alzheimer Society of Ireland believes that early intervention is an important step in managing dementia, having an early detection test does raise ethical concerns.

"People need to be given a choice about whether they want to know if they have a heightened risk and fully understand the outcome of such a test." 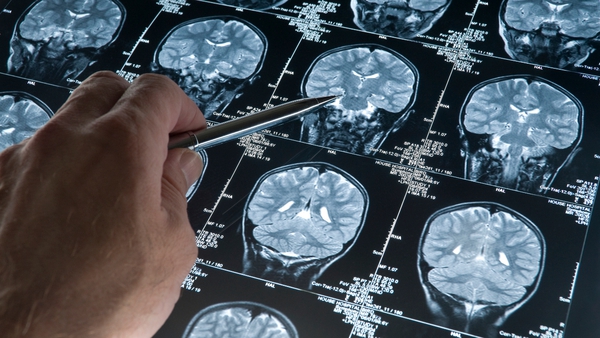