The Health Service Executive has written to 2,500 doctors warning them of the dangers of incorrectly prescribing blood-thinning drugs.

Almost 4,000 people have been prescribed the wrong dosages of stroke-preventing medicines or drugs which counteract the effect of their medication.

Clinical lead at the HSE’s Medicines Management Programme (MMP) Professor Michael Barry said a review of prescriptions found that in 16% of cases, patients were given doses of anti-coagulants which were too low to have any preventative effect.

He said that in a large percentage of cases, patients were given medicines which were counter-acting the effects of their stroke-preventing medicine.

This rendered them more susceptible to haemorrhaging.

Prof Barry said that most of these cases came from hospitals and not GPs.

He said some of the drugs were quite new to the market and were reasonably complex.

The MMP has asked doctors to pay closer attention to how dosages may differ depending on patients' characteristics.

He said the MMP would continue to monitor all commonly prescribed drugs, patterns and trends. 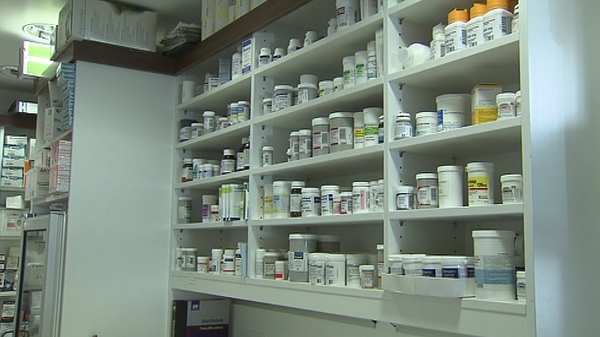