A study has found that strains of the MRSA superbug that are found in the community, rather than hospital settings, have increased dramatically in prevalence and in resistance to antibiotics.

The research was conducted by scientists from Trinity College Dublin and the National MRSA Reference Laboratory, covering the nine years to 2011.

MRSA is a bacterial infection resistant to many common antibiotics, making it more difficult to treat.

Strains containing a toxin known as PVL can increase MRSA's ability to cause disease.

Such PVL positive strains are more commonly found in people in the community, rather than the hospital setting most commonly associated with MRSA.

Examining samples submitted over nine years, microbiologists from Trinity College's Dental School and the National MRSA Reference Laboratory found a 44-fold increase in the prevalence of these MRSA strains.

They also discovered a six-fold increase in the number of such strains resistant to multiple antibiotics.

The strains were mostly associated with skin and soft tissue infections, but were also found in patients with serious and life-threatening bloodstream infections and pneumonia.

The authors describe the findings as worrying and have called for enhanced hospital and community surveillance. 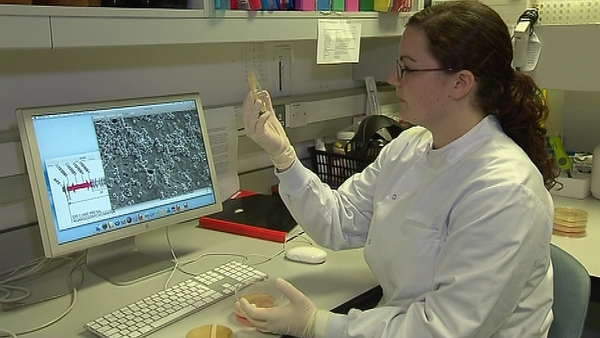