Manhattan US Attorney Preet Bharara's office is seeking information from businesses dealing in bitcoin on how some of them handled cyber-attacks that hamstrung several exchanges in recent weeks.

Subpoenas have been sent to numerous businesses, including Mt Gox, once the largest bitcoin exchange, as well as other firms that did business with the Tokyo-based company, the source said.

Prosecutors want to know more about the nature of the cyber-attacks on Mt Gox and other exchanges and how those exchanges dealt with them.

Mt Gox halted customer withdrawals on 7 February in response to what it termed unusual activity and yesterday the exchange went dark, leaving customers unable to recover their funds.

Elsewhere, the head of Mt Gox has said that he remains in Japan and is working with others to solve the company's problems.

"As there is a lot of speculation regarding MtGox and its future, I would like to use this opportunity to reassure everyone that I am still in Japan, and working very hard with the support of different parties to find a solution to our recent issues," Mark Karpeles said in a posting on the Mt Gox website.

He offered no details.

The site went blank after weeks of turmoil as Mt Gox, once the world's biggest bitcoin exchange, suspended withdrawals.

Mr Karpeles told Reuters by email yesterday that Mt Gox was "at a turning point for the business" but did not elaborate.

Efforts to reach Mt Gox employees at the company's offices and Mr Karpeles at his home have been unsuccessful. 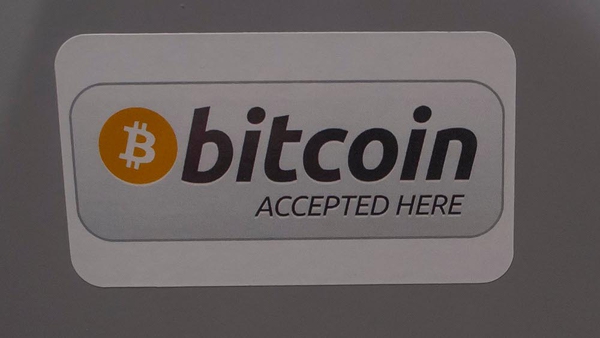