The number out of work for over 12 months has quadrupled in the past five years, according to a report by 30 national organisations combating poverty and inequality.

The Community Platform said it is particularly difficult for people, such as the long-term unemployed, to effectively contribute to society or the economy when they are worried that State supports will be further undermined.

The report - Now You See Us: The Human Stories Behind Poverty in Ireland - features interviews with ten unnamed individuals representing those hardest hit by what it calls "austerity policies".

It accuses the Government of failing to protect the most vulnerable, such as those earning just over €10,000 who must pay the Universal Social Charge.

The report also criticises the docking of an extra €5 in PRSI from those earning over €18,000, as well as the toughening of rules governing social welfare eligibility. 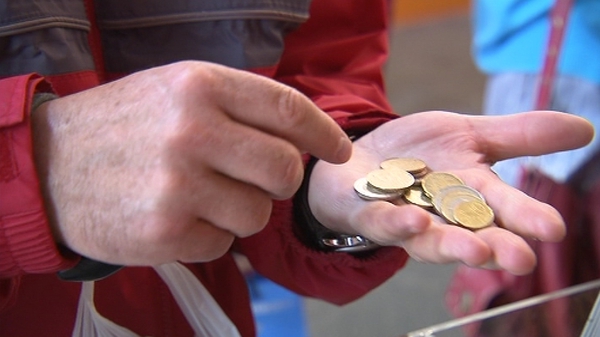