Some Dublin businesses fear their water charges could increase by hundreds of thousand of euro under Irish Water's new pricing structure.

The new utility has acknowledged that Dublin businesses face an increase when the 440 different tariffs used by local authorities are harmonised.

A study carried out by Dublin Chamber of Commerce has found that if the different rates were averaged out then Dublin businesses would face an increase of around 20%.

Some of the biggest businesses in the Dublin region, such as Diageo and Intel, are thought to be already paying over €1m a year in water charges.

Dublin city's rate of €1.99 per cubic metre is one of the lowest among the regions surveyed.

An average rate would work out at around €2.38.

Patrick King of DCC said around 10% of its members, or 130 companies mainly in manufacturing, are "highly sensitive" to price changes in water.

"The speed with which the decisions are being made are too fast, particularly given that Irish Water is not clear on the assets that it has, meaning that prices will be determined without a full understanding of the business situation".

But a spokesperson for Irish Water said that it is too early to say what the water charges will be.

The spokesperson added that Irish Water will be asking the Commissioner for Energy Regulation (CER) for a phased adjustment in business rates so there will not be any "shocks".

The utility will be making a submission by the end of March and  the CER will be consulting with businesses in April before full consultation on both business and domestic rates in June.

The final charges will be published in August.

The CER will decide on how the cost will be shared between business and domestic sectors but the Dublin Chamber of Commerce fears high levels of non-payment by householders. 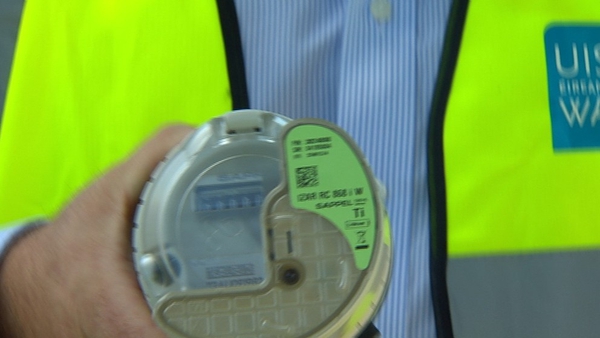 Decision on water charges due in August News