The Chief Executive of the Injuries Board has said the agency has saved €1bn for the Irish economy over the past ten years of its operation.

Patricia Byron said savings from processing costs of personal injury claims have resulted in a 40% reduction in insurance premium costs in Ireland, and that this figure is confirmed by the consumer price index.

The highest payment awarded was €1.3m.

Ms Byron said costs have been reduced because of the efficient way the agency is run, and by the faster processing time for claims.

She said the average processing time for a claim through the Injuries Board is 7.4 months.

Ms Byron said the board is not an adversarial court-related process, but an administrative process.

She added that the system that has been in operation for the past ten years has proved that claims can be dealt with in a non-adversarial way, focussing on medical bills and medical reports. 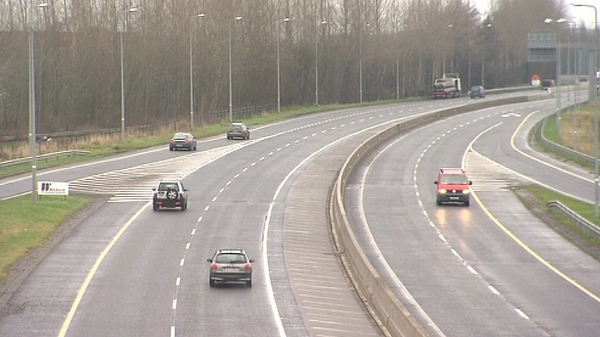