The European Parliament has endorsed 'The Costello Report', a €3.5 billion European aid fund for the most deprived.

592 MEPs voted in favour, 91 voted against and there was one abstention.

The new anti-poverty programme - the Fund for European Aid to the Most Deprived (FEAD) - was negotiated by Dublin Labour MEP Emer Costello.

Ms Costello served as the European Parliament's rapporteur for the new fund and €20m will be made available to Irish organisations under a new seven-year programme, which aims to help those hit hardest by the economic crisis.

This is almost double the amount allocated to Ireland under the previous food aid programme.

The report features a key EU policy change, as previous aid schemes used up agricultural food surpluses such as beef, cheese and butter, but the new scheme will be dealt with by EU social policy.

Under the new programme, European funding will now be made available to organisations operating in all EU member states that seek to meet people's basic material needs.

These include food or everyday items, such as hygienic products, nappies and sleeping bags, and it will support broader social inclusions measures, such as helping people who are homeless move into permanent accommodation.

The Department of Social Protection implements the FEAD fund in Ireland. 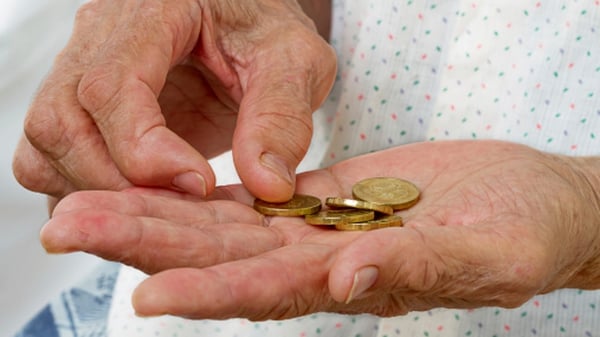