Researchers at Trinity College Dublin have developed a series of online videos to allay fears about memory loss, promote brain health and tackle the stigma associated with dementia.

The animated films address common concerns about the effects of memory loss and dementia.

There are more than 41,000 people living with dementia and in three decades' time it is predicted that figure will rise to over 140,000.

According to the researchers on the Neuro-Enhancement for Independent Lives (NEIL) programme at Trinity's Institute of Neuroscience, stigma associated with dementia prevents open discussion of the condition and encourages the false belief that nothing can be done for people with dementia and their families.

The films tackle common worries about memory loss and dementia and provide advice about how to improve brain health.

Topics covered in the films include: When should I be concerned about my memory? What can you do to keep your brain healthy? And what is the difference between Alzheimer's and Dementia?

The FreeDem films project has been co-funded by GENIO, an independent, non-profit organisation based in Ireland.

The videos are available to view for free online at freedemliving.com and are also available on DVD.

European study to look at dementia treatment and care

Researchers in Dublin City University have launched a €2.4m EU study, which aims to analyse inequalities in access to healthcare for people with dementia and neurodegenerative disorders across Europe.

The Actifcare (Access to timely formal care) project will analyse the range and suitability of care and treatment available to people with dementia and neurodegenerative disorders and their families across different EU countries.

It will focus on the middle stages of dementia, where transition from informal care alone to a combination of informal and formal home care takes place.

The researchers say they will aim to increase understanding of why people with dementia and their caregivers use, or fail to use, formal care services such as home nursing care, day care services and community or long-term services. 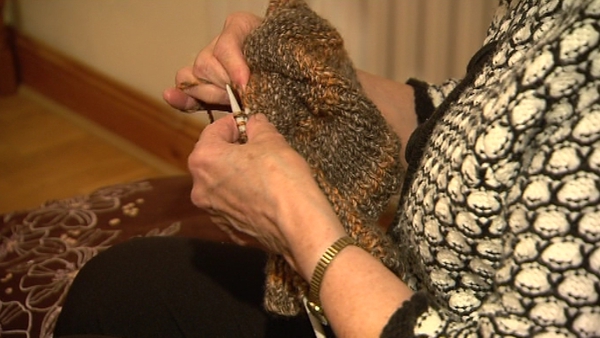