British finance minister George Osborne has said there is no legal reason the rest of the United Kingdom should share the pound with an independent Scotland if it votes to break away in a referendum this year.

"There's no legal reason why the rest of the UK would need to share its currency with Scotland," Mr Osborne said in a speech in Edinburgh.

He added: "The pound isn't an asset to be divided up between two countries after a break-up as if it were a CD collection.

He said official advice from civil servants in the British Treasury was against recommendation of a currency union.

"Listening to that advice, looking at the analysis myself, it is clear to me, I could not as Chancellor recommend that we could share the pound with an independent Scotland," he said.

"The evidence shows it wouldn't work. It would cost jobs and cost money. It wouldn't provide economic security for Scotland or for the rest of the United Kingdom," Mr Osborne said. 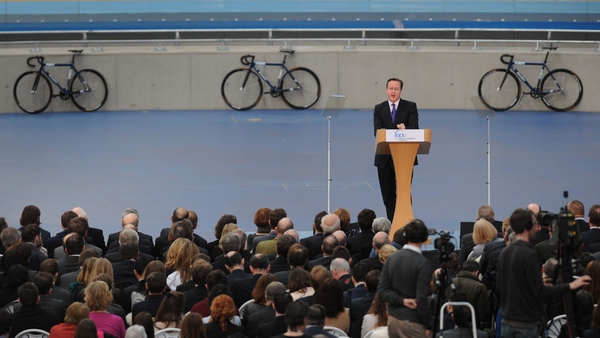 Cameron calls for Scotland to remain in UK