New research on the cost of consumer banking has revealed that 28% of customers now withdraw larger sums from ATMs due to the fee payable for each withdrawal.

The research, carried out by the National Consumer Agency, found that a quarter of customers are using debit cards less often since the major banks began to impose charges for day-to-day banking.

It also found that 57% of all current account holders have never checked to see if there is a better deal or banking package available elsewhere.

Just 6% had switched their current account in the last year, with 8% planning to switch accounts within the next six months.

The survey also revealed that 14% of current account holders questioned as part of the survey said they did not even know whether they were being charged fees.

Fergal O'Leary, Director of Public Awareness and Financial Education at the National Consumer Agency, said that consumers should be aware of the charges they are paying for using their current account.

The cost can be significant over the course of a year, he added.

Mr O'Leary said that consumers can make changes to how they use their current account to reduce these charges, for example using the cashback option to get cash when they use their debit card to pay in a shop.

He also said the trends identified in the survey is a cause of concern in the context of the Government's National Payments plan and its objective to increase the use of electronic forms of payment such as debit cards. 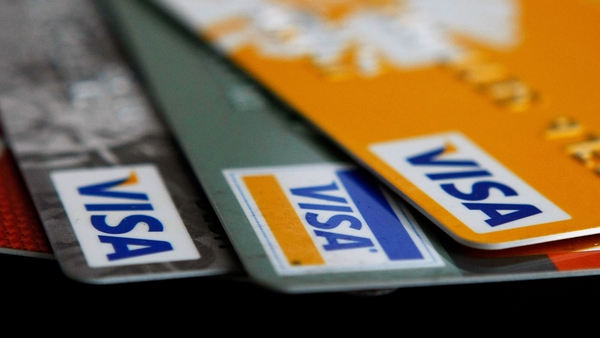