Dublin City Council officials say there is no time limit on the operation of the East Link tolls and have recommended keeping the charge when the bridge returns to city ownership.

The council's Transport Committee heard differing views among councillors as to whether tolls should continue when the city takes over at the end of next year.

The council would have a potential income of €4m if it kept the toll and will be facing annual maintenance costs of €200,000 as well as long-term refurbishment costs.

The toll income is presently split between the city council, which gets nearly 17%, the Dublin Port Company, which gets 25%, and the Dutch operating company DIF, which gets over 58%.

However, the bridge will revert to full ownership of the council at the end of December 2015 under the original agreement made in 1983 between the council, the port company and the company that became East Link.

In response to questions, Brendan O'Brien, of the council's traffic division, defended the €850,000 estimate for removing the toll booths.

He said the booths, which have underground elements, would have to be demolished and the road narrowed and recovered.

The issue of the tolls will be for councillors to decide and the issue will be discussed at the March full monthly meeting of the council. 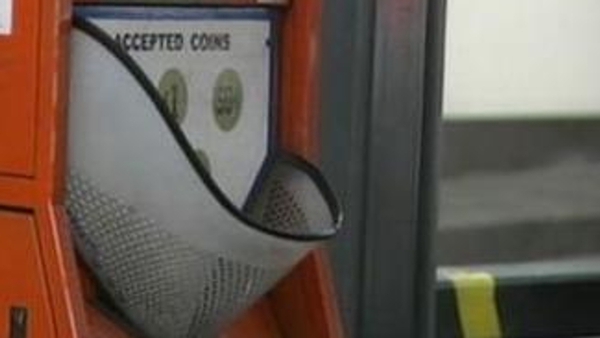