Laya Healthcare has announced plans to increase premiums by an average of 20% with effect from 1 March.

The company said the cost increase is primarily driven by changes to Government policy and the rising cost of claims.

Laya Managing Director Dónal Clancy said the market has come under unprecedented pressure from major increases by the Government.

He cited further increases to the Government Health Levy and the public beds redesignation charge in particular.

The company also said risk equalisation credits and the changing age composition of its members were factors contributing to the price increase.

Laya said that younger healthier people were being driven out of the market and this was affecting its cost base.

The price increase will affect over 400,000 of the company's customers.

It is the third price rise announced by Laya in just over a year.

According to the Cornmarket group, which has analysed the increase, it will cost a family of two adults and two children between €400 and €1,000 extra per year.

Meanwhile, GloHealth is to increase its prices by €49 per adult and by €14 per child per year.

The company said the move was a direct response to the increase in stamp duty on health insurance products last November.

GloHealth informed the Health Insurance Authority of the increase this evening.

It will take effect from 1 March. GloHealth has around 80,000 customers in Ireland.

The announcements by Laya and GloHealth come a day after Vhi Healthcare said it was increasing prices across a number of plans by an average of 3% in the coming weeks. 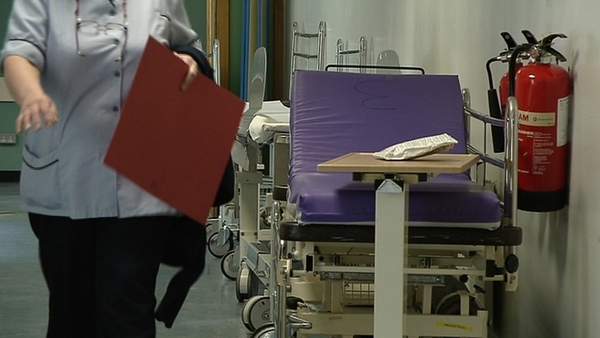